How to spot fake images anywhere on the internet

Timmi Allen is one of the best image and video analyzers in the world.

The 3D graphic artist from Berlin has done what the police couldn’t: He deciphered a license plate that played a role in the murder of Ukrainian journalist Pavel Sheremet. And he found out more about who is behind the crash of Malaysia Airlines Flight 17.

“Images have a strong effect on our perception," Allen said. “Most people are not able to detect a digital altered picture.”

He quoted a study from the University of Warwick: “Progress in digital techniques make it easier to fake reality. Look at any given day in social media. Or look at how governments want to orchestrate their narrative.”


Here are four tips from Allen on how to spot fakes.

During the G20 summit in 2017, Russian media showed the above conversation between Trump and Putin. Search the internet and try to find similar scenes by going to different media sources.

The picture was altered — Putin wasn’t sitting on that white chair in that moment of time. 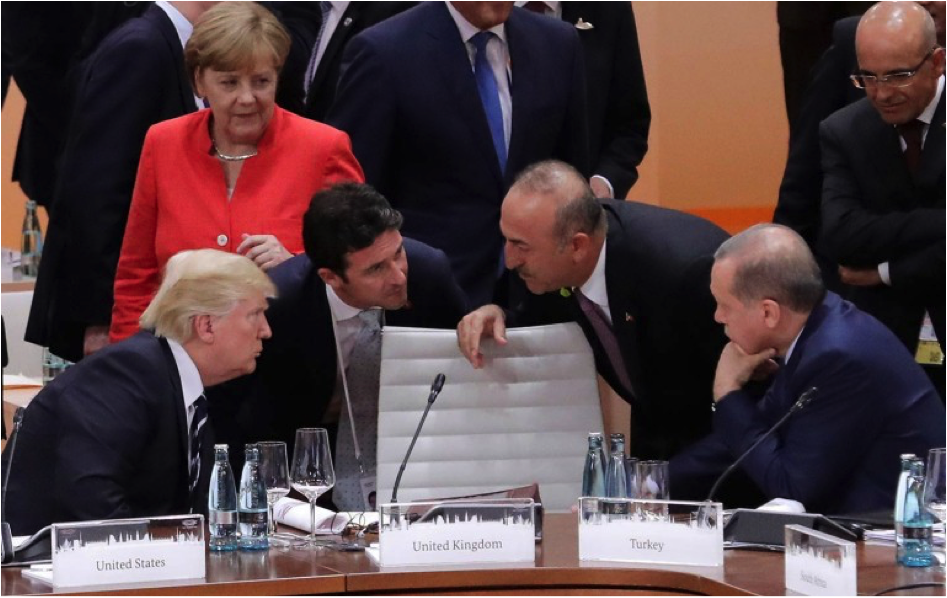 Tip 1:
Try to find other material and compare it with the photo you don’t trust.

2. Check the when and where

On Feb. 27, an Indian MiG-21-Bison was shot down in Pakistan. Allen found out that the photos used to show the crash were actually from 2015. See the full method here. 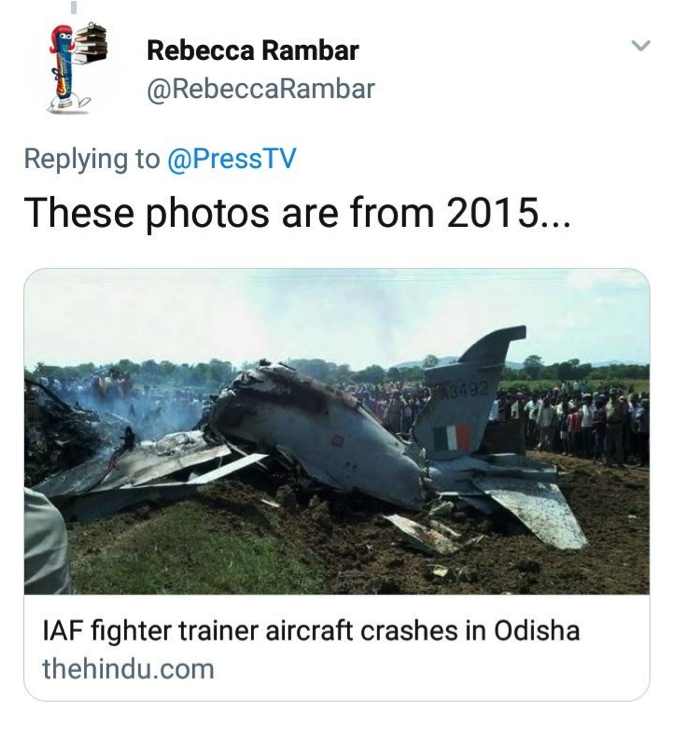 Maybe the photo is genuine, but the date or the place is off.

Always use a reverse image search in Yandex Images, Google Images or Bing Images to find “Patient Zero” — the primary source of the material.

On Nov. 14, 2017, the Russian Ministry of Defense claimed that the U.S. played foul in the war against the Islamic State with the tweet below. 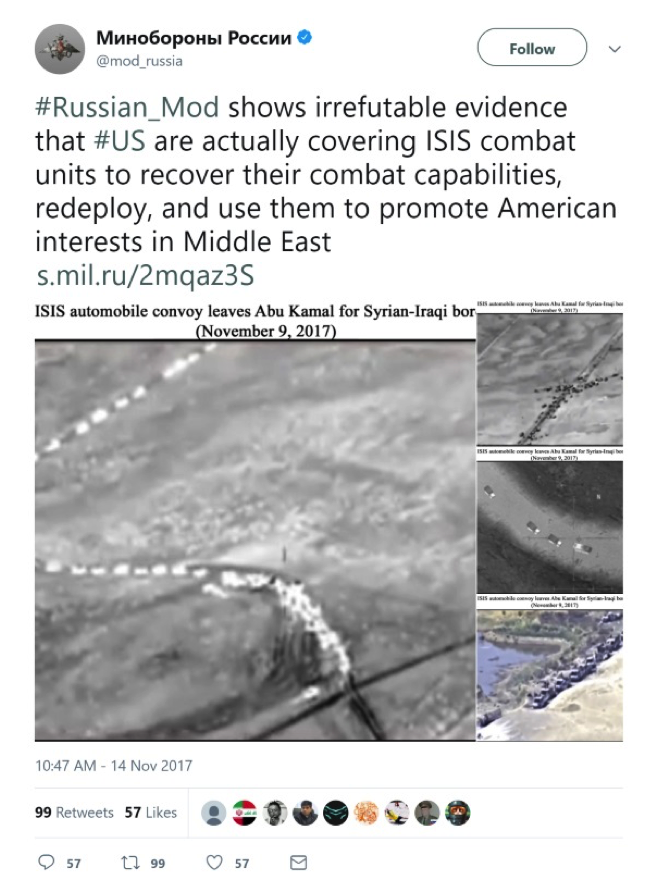 In reality, the images came from a video game.


Checking Thispersondoesnotexist.com shows you how creepy real fake virtual images can be. It’s hard to figure out if you've been deceived, but reverse image search will help.

4. Fake news that is not fake news

This picture shows men from Syria who are chained. 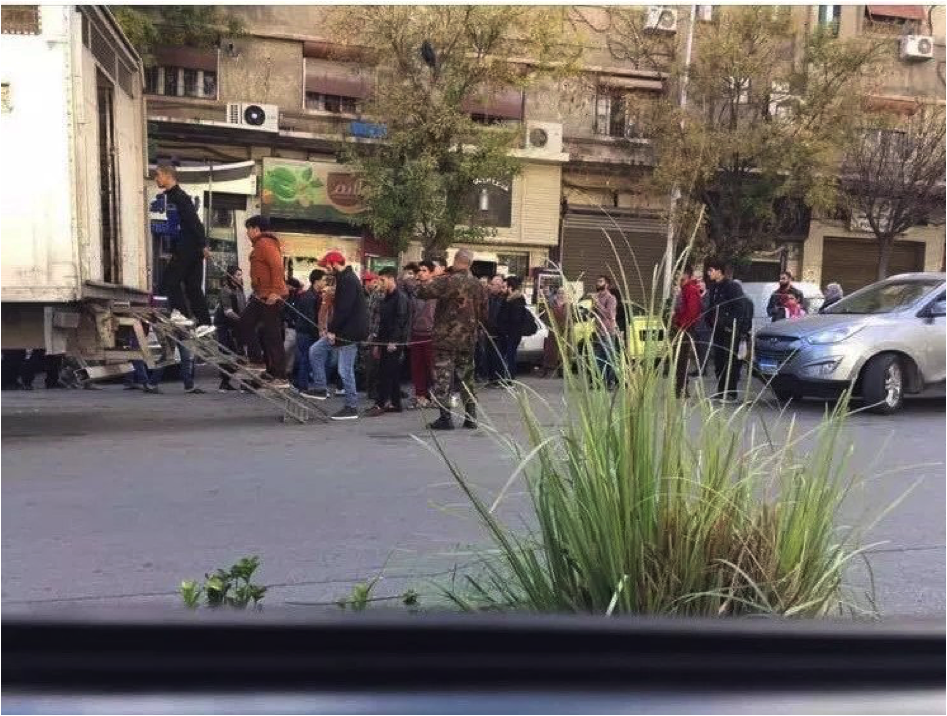 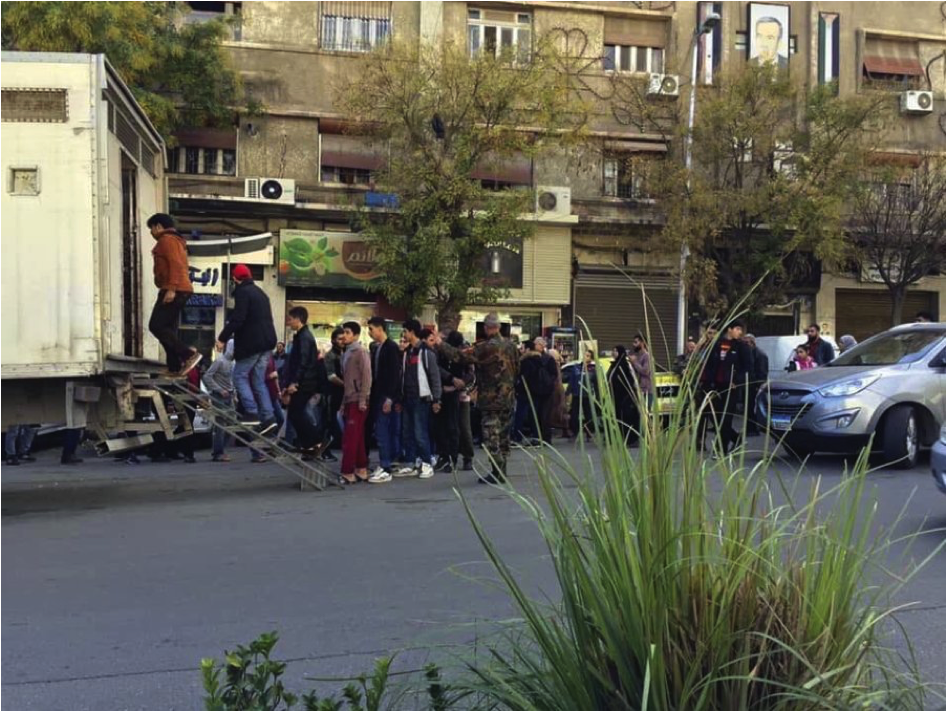 People now can claim that this was done to discredit the regime of Bashar al-Assad. In reality, the photo was true — here is the method for how to spot that yourself.

How can you debunk allegations that “this is fake news?" Check out "Inside The Trenches of an Information War."

For more tips on verifying images, check out Bellingcat’s digital toolkit. Have a tip that didn’t make either list? Send it to us at factchecknet@poynter.org.